FANDOM AND FANTASY
Do you need a gift for a Game of Thrones fan? Let us create a gift basket that is customized to what they love. Choose one of the designs below and customize it, or design one yourself in three easy steps and let us do the work for you. If there is an item you'd like to include in the gift that is not on our site, ask us. We may be able to find it for you and add it to the design. Your gift will arrive at their doorstep in just days, decorated with a beautiful bow, expertly arranged and shrink wrapped. This gift will definitely be one they remember. Contact us if you have any questions.
​

Nothing quite equals the tone and spirit of Game of Thrones, wouldn't you agree? Now you can add to the mood with gift baskets filled with collectibles, mugs, vinyl figures, Pops, and more, all themed to the popular show. Simply convey them as gifts to your liege or​ minions. Better yet, hold them all for yourself!
Game of Thrones is an American medieval fantasy television series created for HBO by David Benioff and D. B. Weiss. Based on author George R. R. Martin's bestselling A Song of Ice and Fire series of fantasy novels, the first of which is called A Game of Thrones, the television series debuted in the U.S. on April 17, 2011. Set in the Seven Kingdoms of Westeros, where "summers span decades and winters can last a lifetime," Game of Thrones chronicles the violent dynastic struggles among the kingdom's noble families for control of the Iron Throne. 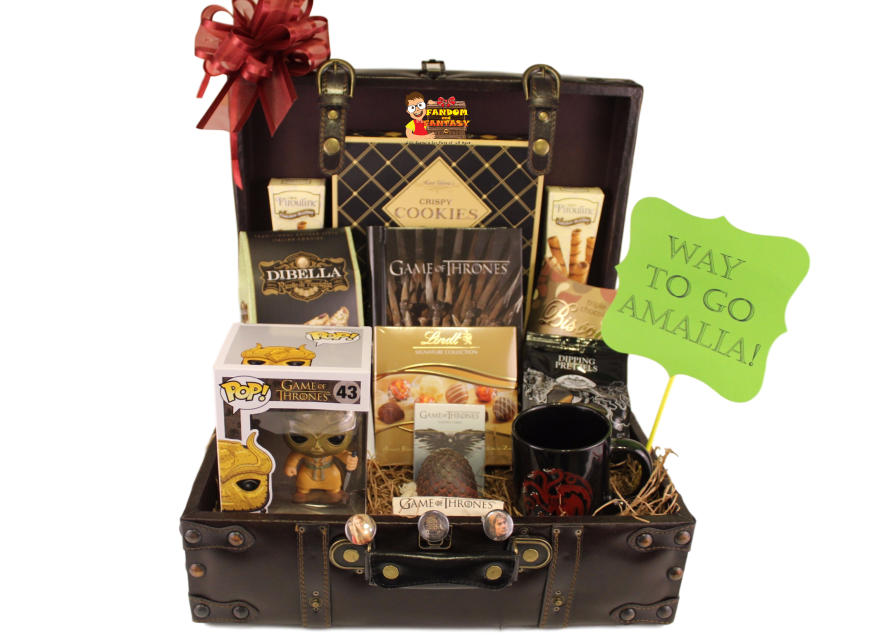 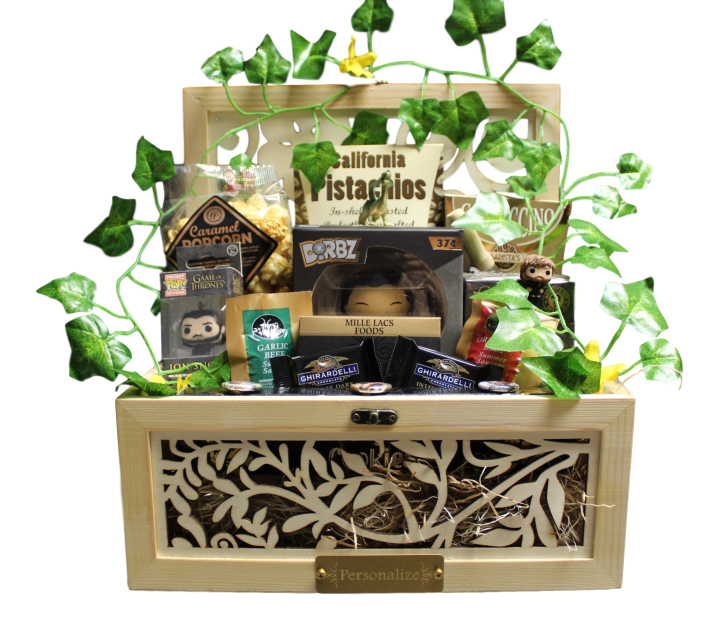 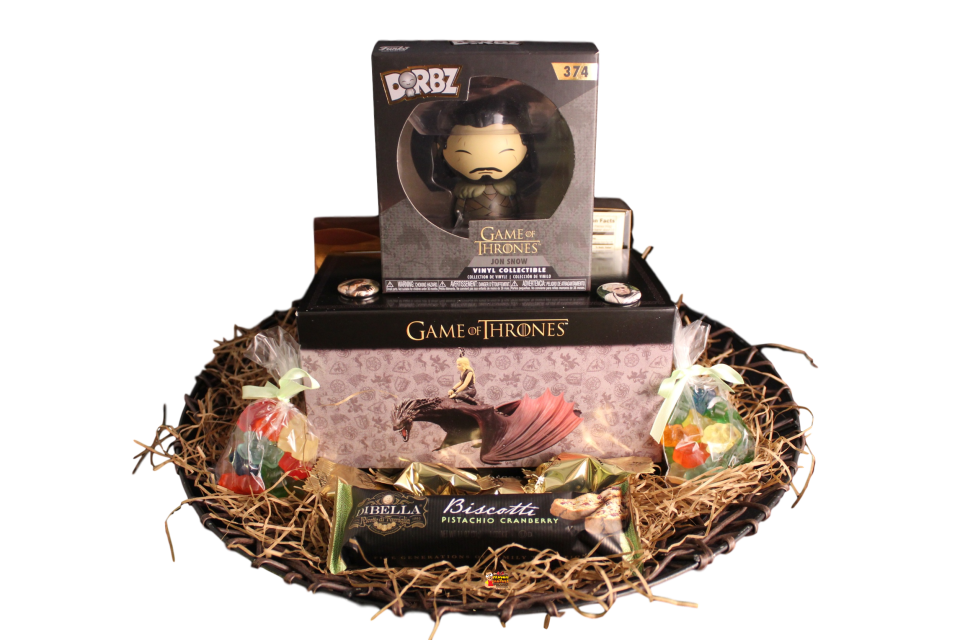 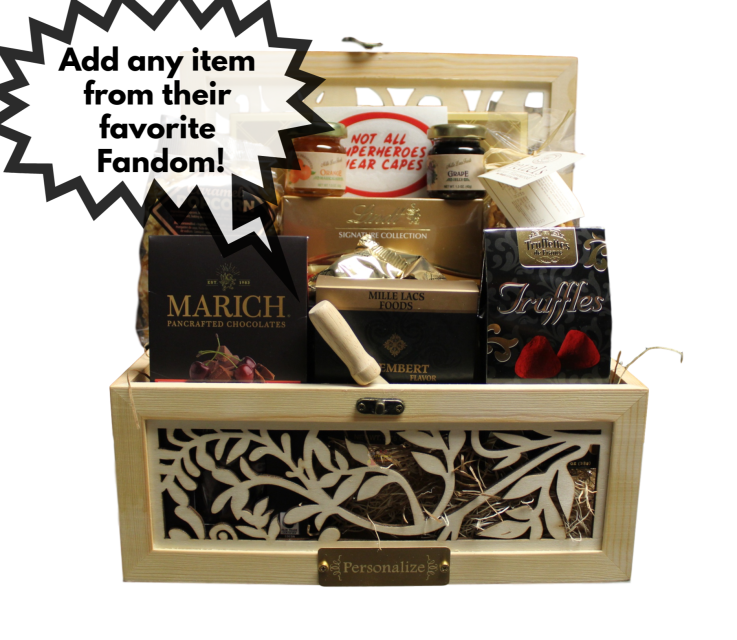 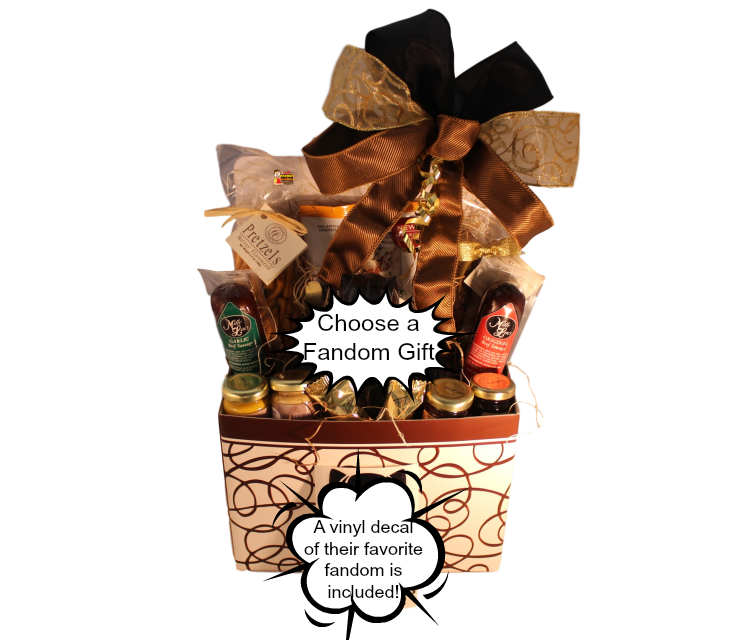 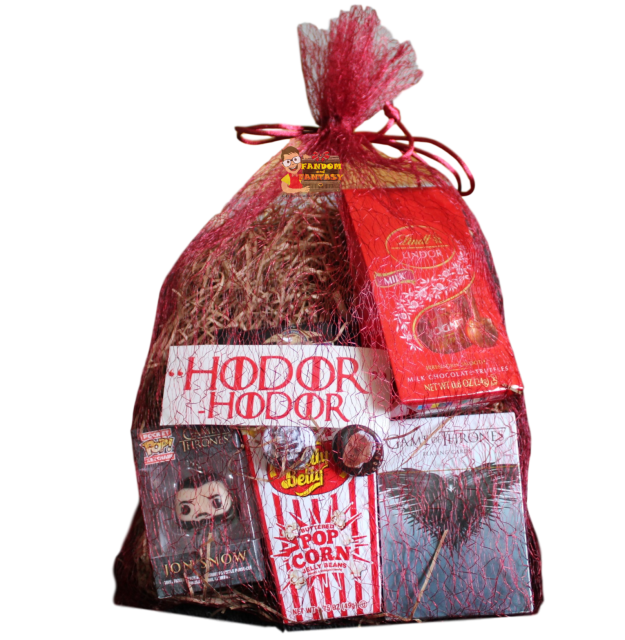 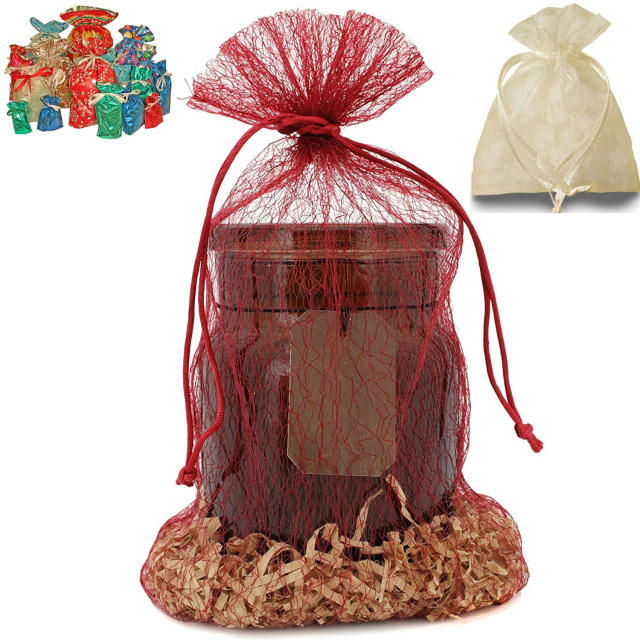 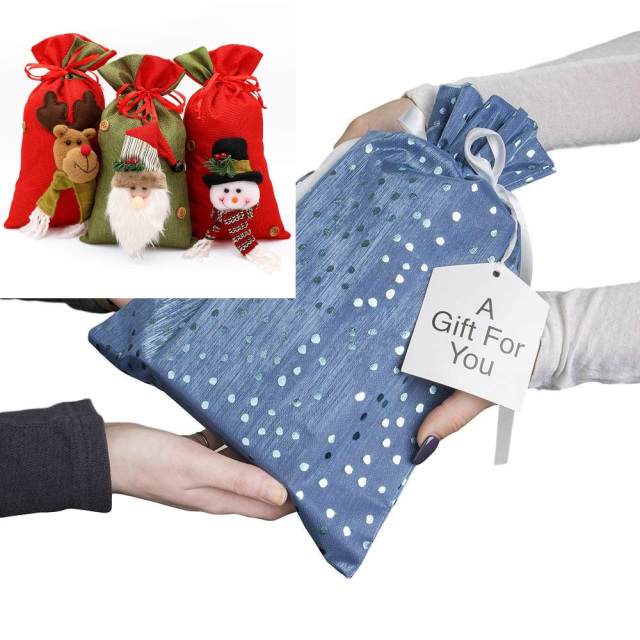 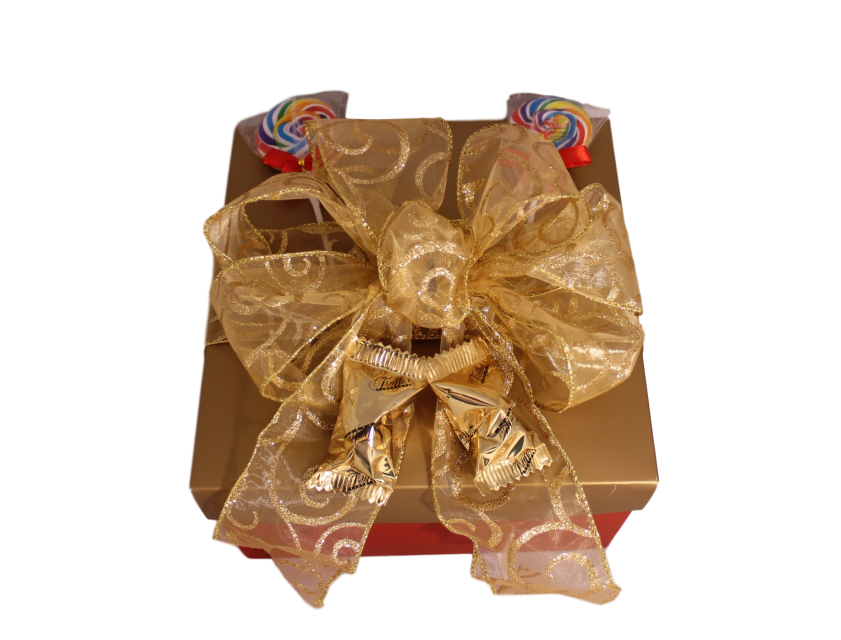 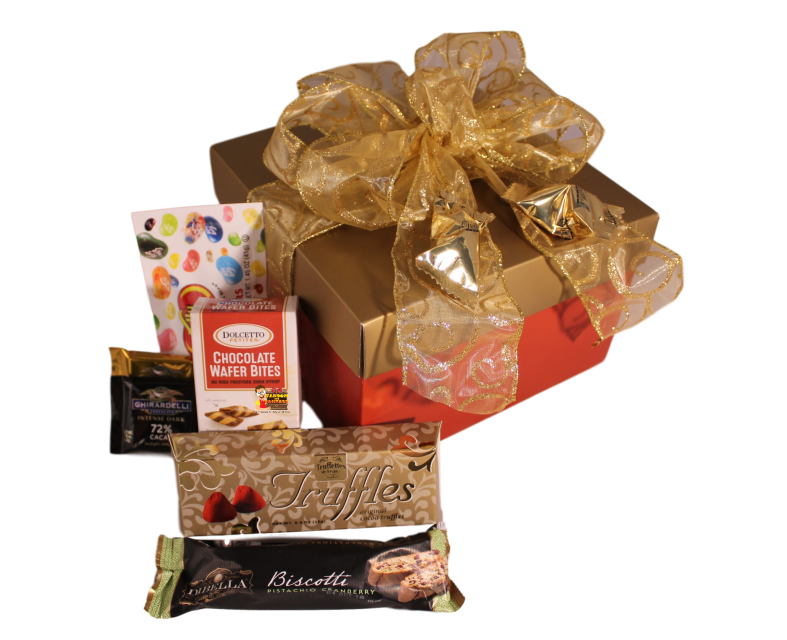 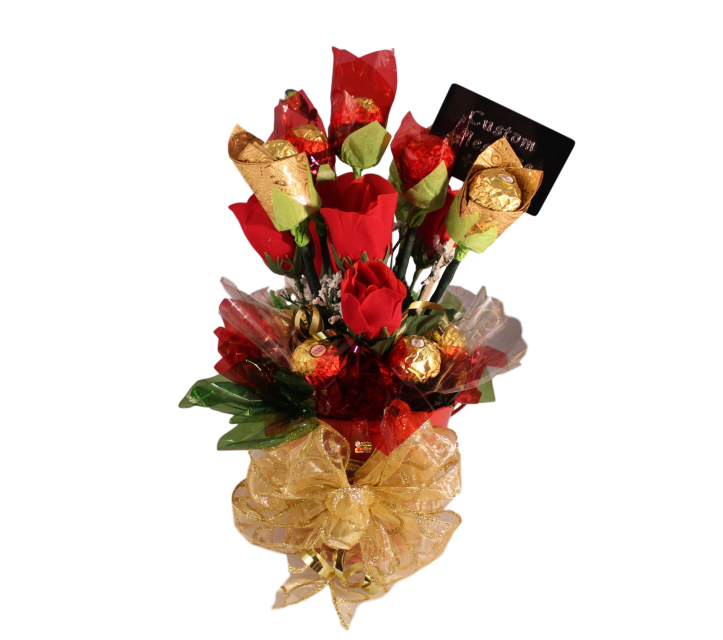 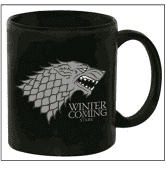 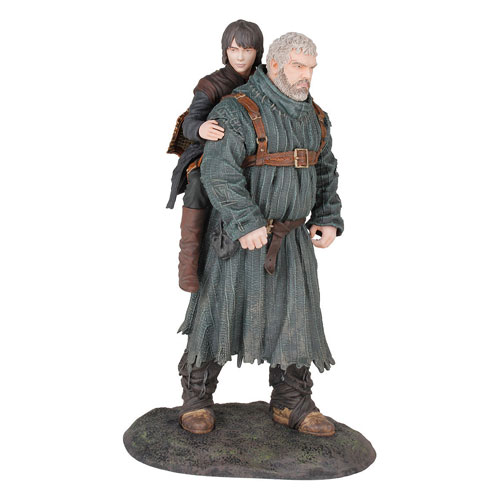 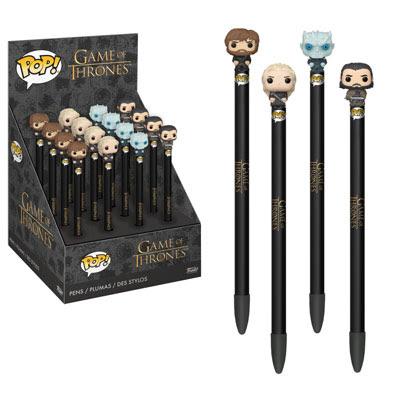 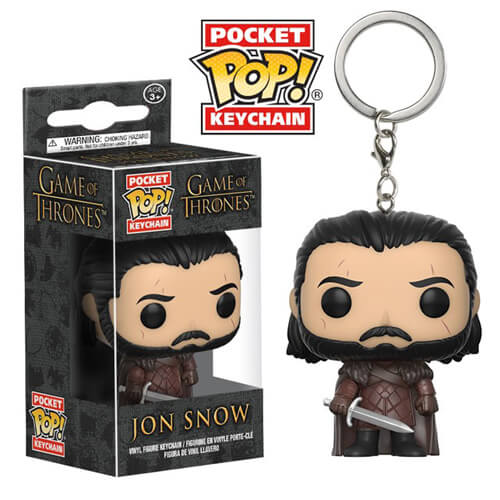 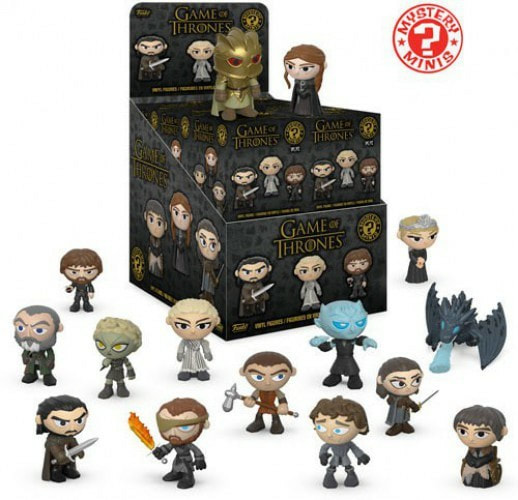 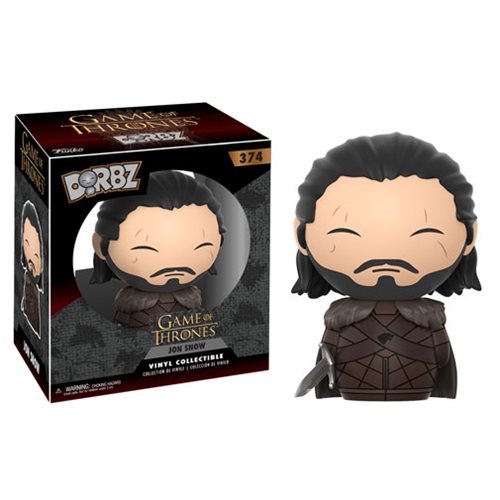 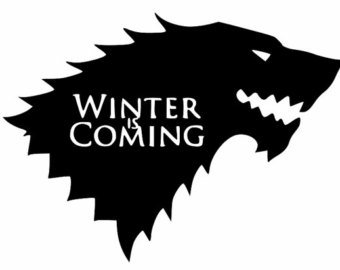 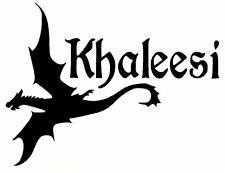 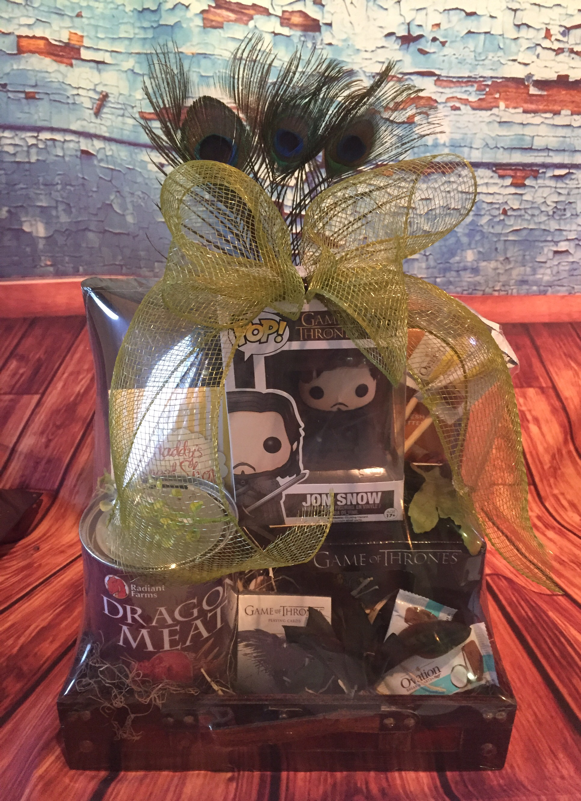 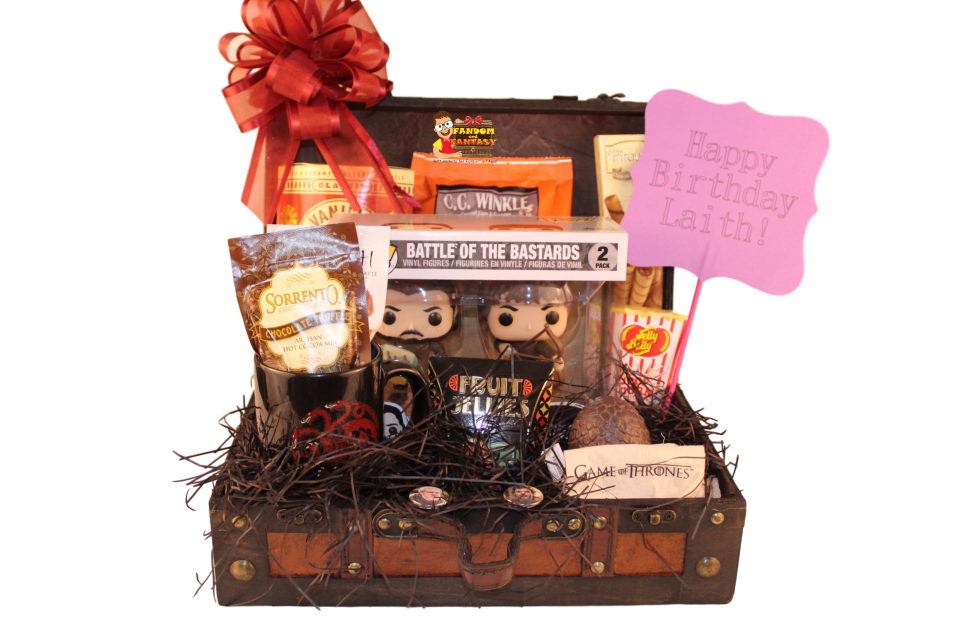 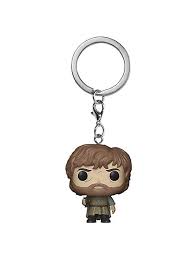 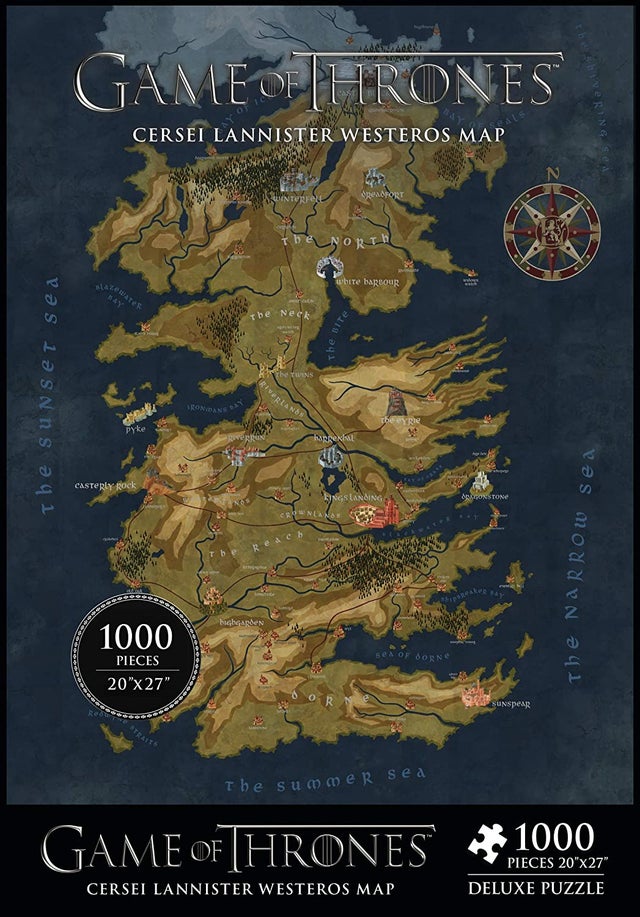 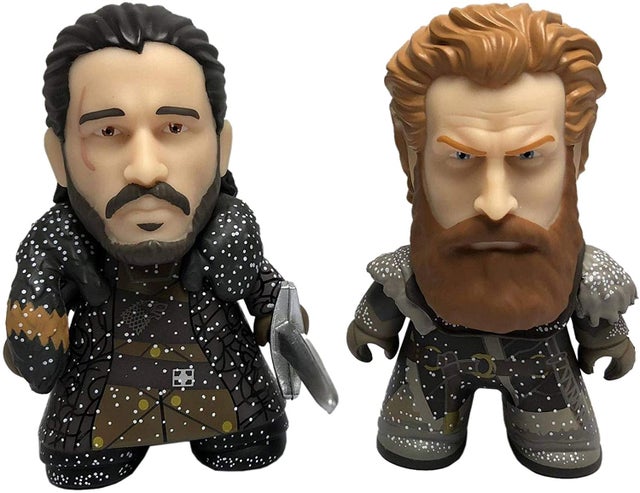 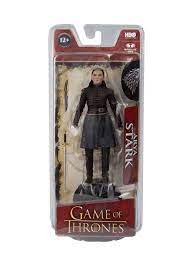 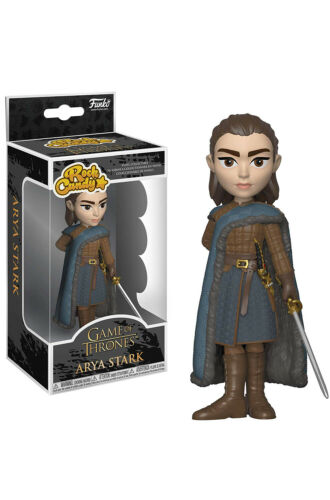 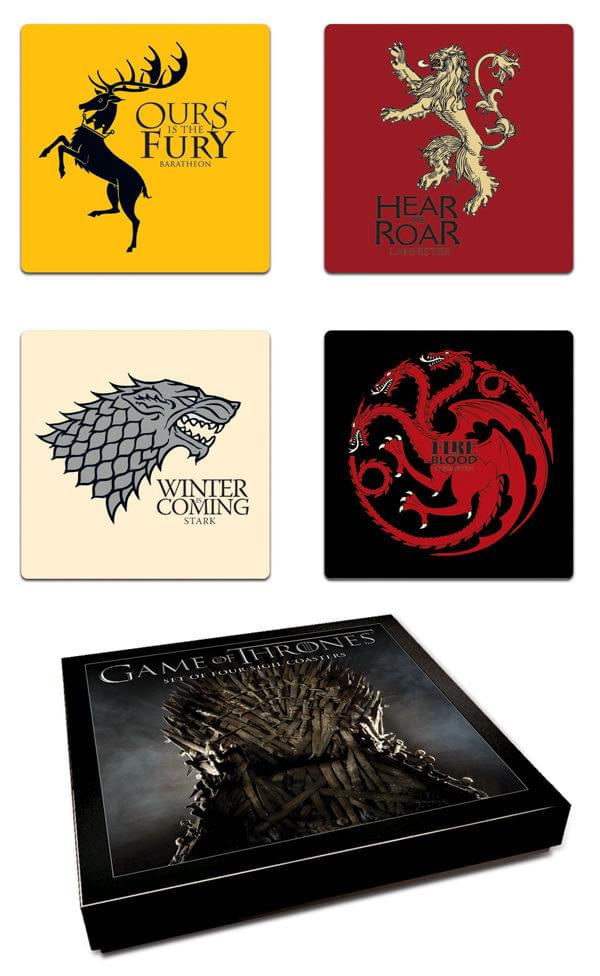 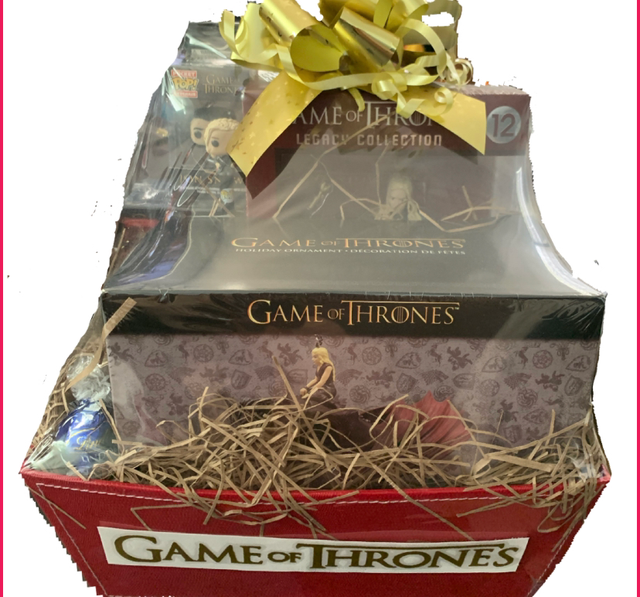